Mobile Drug Testing - What you need to know.

02 July, 2018
Posted by: Family Focus Legal
Did you know that some drugs can stay in your system and can be detected for up to 2 days? The list of drugs being tested at Mobile Drug Testing has increased in order to reduce the impact of people driving under the influence.

New South Wales drivers will now be subject to cocaine testing under the mobile drug testing regime, the Berejiklian government has announced.

Up until this point, motorists have only been tested for cannabis, amphetamines and methamphetamine or ‘ice’, and MDMA during roadside tests.

The tests itself – a saliva swab – need not change, but after months of lobbying from police that its inclusion would lessen the road toll, it will now detect cocaine use.

“Too many times over this holiday season and also during the year we have seen unnecessary deaths caused by people doing the wrong thing behind the wheel,” Ms Berejiklian told reporters.

“As a government it’s incumbent on us to not only act in a way that protects the community but also send a strong message to the community that you cannot get behind the wheel and do the wrong thing. We are announcing that we will be adding cocaine to the list of drugs that will be tested roadside.”

As an additional measure, Ms Berejiklian said that the number of roadside drug tests this year would double from last, from 100,000 to 200,000.

The maximum penalty for being under the influence of drugs behind the wheel will also increase to be the equivalent of that of high-range-drink-driving, or $3300.

“A car is a lethal weapon. It’s one thing to cause yourself harm but to act irresponsible and cause harm to others if a tragic outcome of doing the wrong thing,” Ms Berejiklian said.

“Technology today is much better than it’s ever been in relation to detecting and testing for these illegal drugs.”

So far in 2018, 17 people have lost their lives on NSW roads. According to the NSW Centre for Road Safety, cocaine was associated with 11 road fatalities between 2012 and 2016.

Drivers caught with drugs in their system will face court, could lose their licence, be fined and end up with a criminal record. For a presence offence detected through an MDT, the court may impose a fine of up to $1,100 and an automatic six month licence disqualification.

Drivers proven to be driving under the influence of illegal or prescription drugs face fines of up to $3,300 and automatic three-year licence disqualification for a first offence. These offenders can also be sentenced to up to 18 months in prison. Higher penalties apply for second and subsequent offenders.

If you or someone you know is facing charges relating to Mobile Drug Testing - do not delay, call our office today on 02 4655 4224 and meet with a member of the Family Focus Legal Criminal Law team. 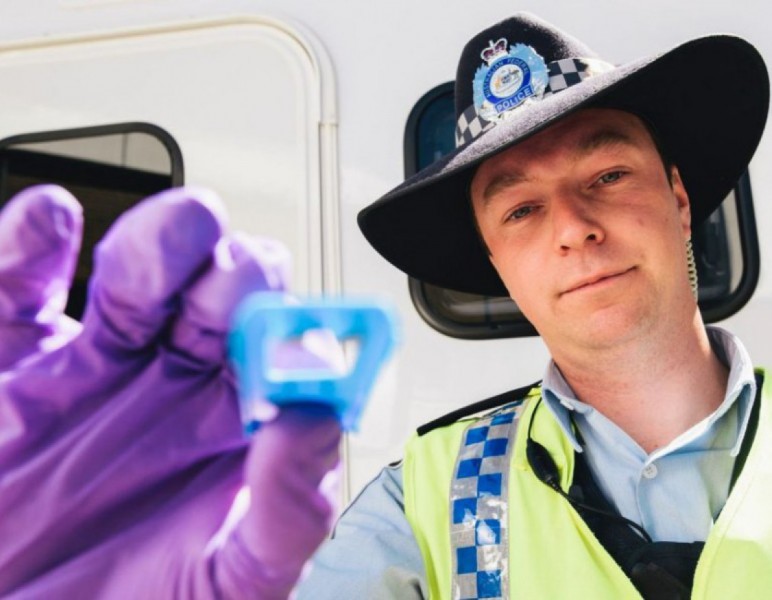 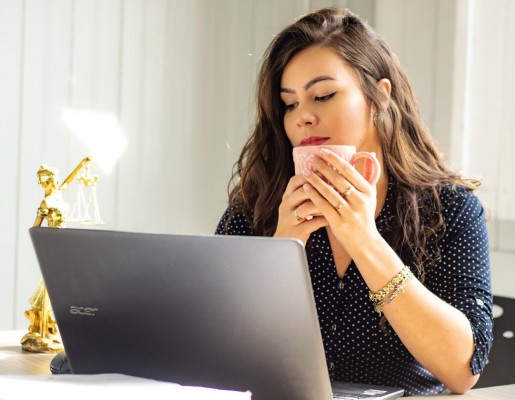 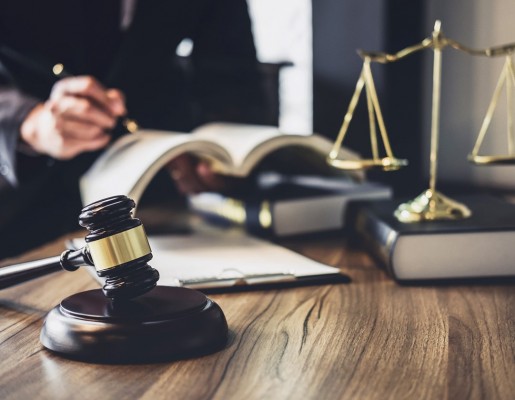 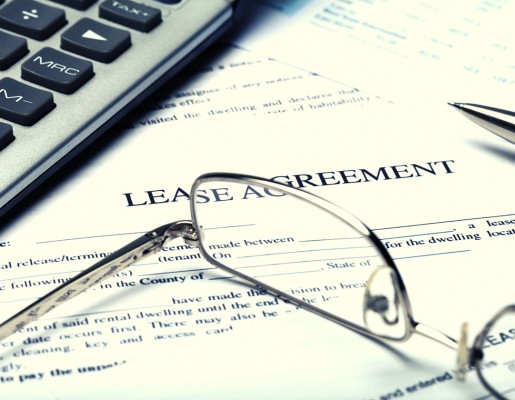