07 May, 2018
Posted by: Family Focus Legal
On Monday 30 April 2018 The Justice Legislation Amendment Act 2018 No 4 came into effect with some major changes occurring in relation to drug offences. Which impacts the way in which deemed drug supply charges are dealt within NSW courts.

On Monday 30 April 2018 some major changes occurred in New South Wales courts in relation to drug offences. The Justice Legislation Amendment Act 2018 No 4 came into effect, which, among other things, changes the way in which deemed drug supply charges are dealt with by the Court.

What is a deemed drug supply charge?

Under Section 25 of the Drug Misuse and Trafficking Act 1985 (NSW), a person found in possession of a trafficable quantity of a prohibited drug is automatically deemed to be in possession of the drugs for the purposes of supply. The difference between a possession and supply charge are significant, particularly in relation to the penalty imposed. The quantities of each drug considered to be small, trafficable or commercial quantity are specified in Schedule 1 of the Act, and are in some cases surprisingly low. For example, in the case of the commonly used party drug ecstasy, as little as 10 pills can be enough to be a trafficable quantity, which could lead to a charge of supplying a prohibited drug. The maximum penalty in this instance would be 15 years imprisonment or a fine of $220,000, or both. In contrast, the maximum penalty for possession would be 2 years imprisonment or a fine of $5,500, or both.

Traditionally these offences would be dealt with in the District Court and would result in a trial by jury. In accordance with Section 29 of the Drug Misuse and Trafficking Act 1985 (NSW), the defendant would need to prove to the jury on the balance of probabilities that they were in possession for purposes other than supply, such as personal use.

However, with the introduction of the Justice Legislation Amendment Act 2018 No 4, anyone charged under Section 25 of the Drug Misuse and Trafficking Act 1985 (NSW) on or after Monday 30 April 2018 will have their matter heard in the Local Court in front of a Magistrate, unless there is an election for the matter to proceed on an indictable basis to the District Court.

What difference does that make to the defendant?

By removing the necessity of a trial by jury, the defendant need only convince the Magistrate that the 10 ecstasy tablets found in their possession was for personal use rather than needing to convince a jury. Not only will this eliminate the added anxiety for the defendant, it will also allow the District Court to concentrate its limited resources on offences and matters that require its resources and expertise. In the eyes of the defendant, the most attractive benefit to the changes is that the maximum term of imprisonment to be imposed is reduced to 2 years imprisonment from 15 years, and the maximum fine is reduced from $220,000 to $11,000.

If you or someone you know has been charged by NSW Police in relation to drugs offences, contact the Criminal Law Team at Family Focus Legal on (02) 4655 4224 or reach out via email at This email address is being protected from spambots. You need JavaScript enabled to view it.

This article has been written by Lara Menon, Paralegal at Family Focus Legal. 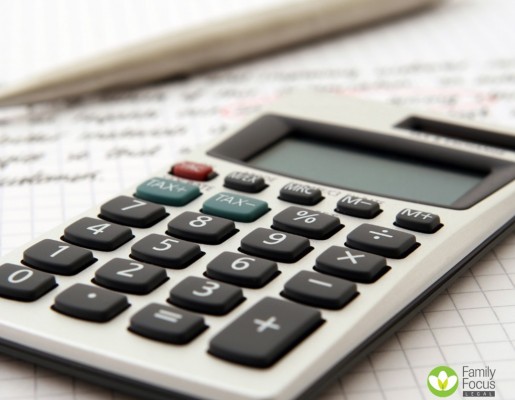 Stamp Duty - The Most Loathed Tax in NSW

Purchasing a property is costly enough without adding the Government stamp duty to the costs involved. 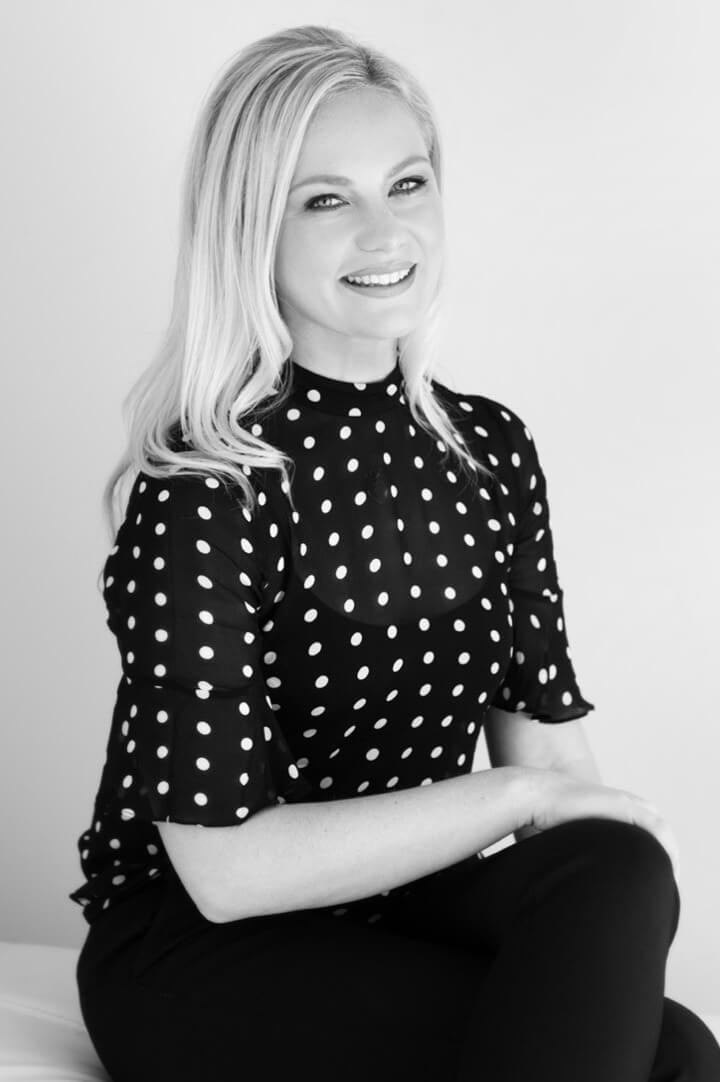 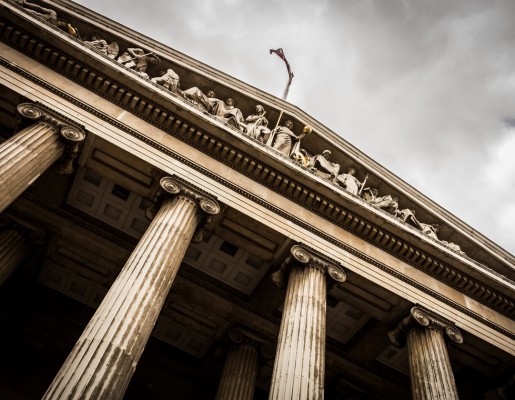 Due to COVID-19, the Family Court and Federal Circuit Court has closed to the public and has implemented a number of measures in line with the government restrictions to still continue operating as an essential service. 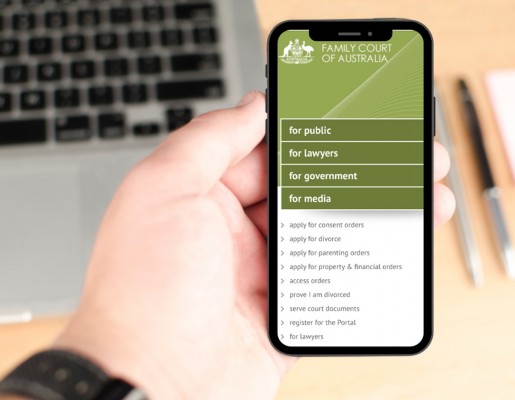 The Family Court has recently implemented a special list for matters specifically in relation to the COVID-19 pandemic for a period of three months.